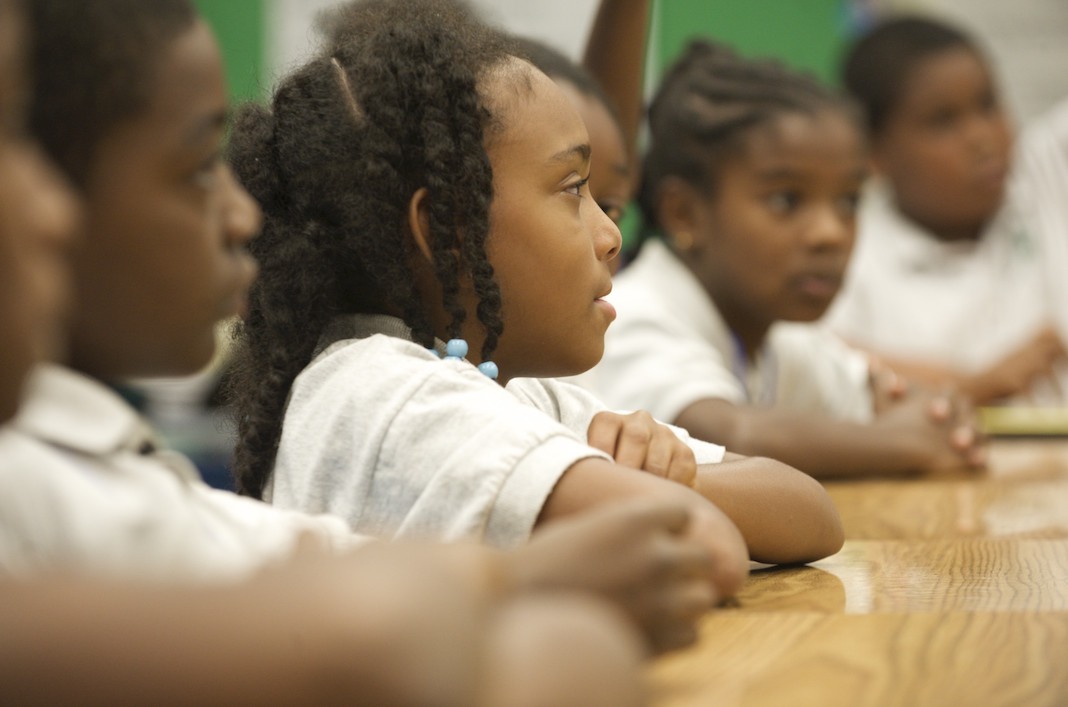 The lawsuit was the first civil rights action brought under any state constitution to protect students’ right to access to literacy. The ability to read is a foundation for education, which is a right secured by the state constitution.

According to a 2012 report prepared by experts engaged by the state, there is an urgent need to address the literacy crisis in California schools, which primarily affects California’s low-income students of color. Under the settlement reached in Ella T. v. State of California, the California Department of Education, the State Board of Education, and State Superintendent of Public Instruction Tony Thurmond have agreed to provide resources to improve literacy outcomes for the state’s lowest performing schools, adopt a holistic approach to literacy, and provide extra support to the Stockton Unified School District.

“The longest yet most urgent struggle for social justice in America has been for access to literacy,” said Mark Rosenbaum, Directing Attorney at Public Counsel. “The right to read is not just the cornerstone of education, it is the cornerstone of our democracy. Without it, we continue to build a future on the illusion that the haves compete on the same terms with the have nots.

This revolutionary settlement, coming nearly 70 long years after Brown v. Board, does not end that struggle, but it invigorates it with the power of children and their communities who insist on the equal opportunity to tell their stories and remake California in the images of all.”

“For decades, the State of California has underfunded and neglected schools in Black and Latino communities,” said Maisie Chin, Executive Director of CADRE, an organizational plaintiff. “And while this settlement by itself can’t undo that damage, we are pleased to secure a groundbreaking framework that shines a light on how punitive school environments cause harm to students and push them out of school. For our community members this relationship is indisputable, and we hope to advance a systemic understanding of how access to literacy is directly tied to how schools use exclusionary discipline practices and criminalize low-income students of color.”

The settlement’s $53 million in new funding is included in Governor Newsom’s proposed 2020 budget, and will need to be approved by the state legislature before it goes into effect. Additionally, the settlement calls for Stockton Unified to be added to the state’s Community Engagement Initiative, a program that provides extra support to struggling school districts. State officials will also visit Stockton Unified in early 2020 to meet with parents and students.

“Two years ago, students and parents in Stockton joined this lawsuit to fight for a better education for the next generation of young people,” said Samuel Nuñez, Executive Director of Fathers & Families of San Joaquin, an organizational plaintiff. “With this settlement we are thrilled to secure vital resources for our low-performing schools and to provide relief now. However, we know we have more work to do, as the success of this settlement depends upon the engagement of community members to ensure they are part of the conversations at school sites to identify solutions and enact change. Thankfully, the settlement requires eligible schools to prioritize community engagement, so the structure is in place for us to be successful.”

Background of the Complaint

The complaint was filed on December 5, 2017 in Los Angeles County Superior Court by Public Counsel and Morrison & Foerster on behalf of California students at La Salle Avenue Elementary School in Los Angeles, Van Buren Elementary School in Stockton, and the charter school Children of Promise Preparatory Academy in Inglewood, as well as on behalf of their advocates, including former teachers and community organizations—CADRE and Fathers & Families of San Joaquin.

As discussed in the complaint, under-performing schools throughout California are failing their students. Less than 10 percent of their students are proficient in core subjects like reading. In 2016-17, the school- wide ELA proficiency rates for La Salle, Van Buren, and Children of Promise, respectively, were 4, 6, and 11 percent. To put those figures into context, in 2016-17, only eight children out of the 179 students tested at La Salle Elementary were found to be proficient by state standards.

“This settlement is a tremendous victory for the courageous families and community leaders who demanded that the State of California fulfill its obligation to provide every child the opportunity to learn to read,” said Erik Olson, partner at Morrison & Foerster. “The settlement provides an immediate infusion of resources to California’s hardest hit schools, strengthens the state’s literacy infrastructure and knowledge base, and requires data collection and transparency to inform future efforts. We’re thrilled to be part of this wonderful win for the children of California.”

Settlement and legal documents are available at http://www.LiteracyCalifornia.com.