CVMB Participates in Equity on the Mall 2019 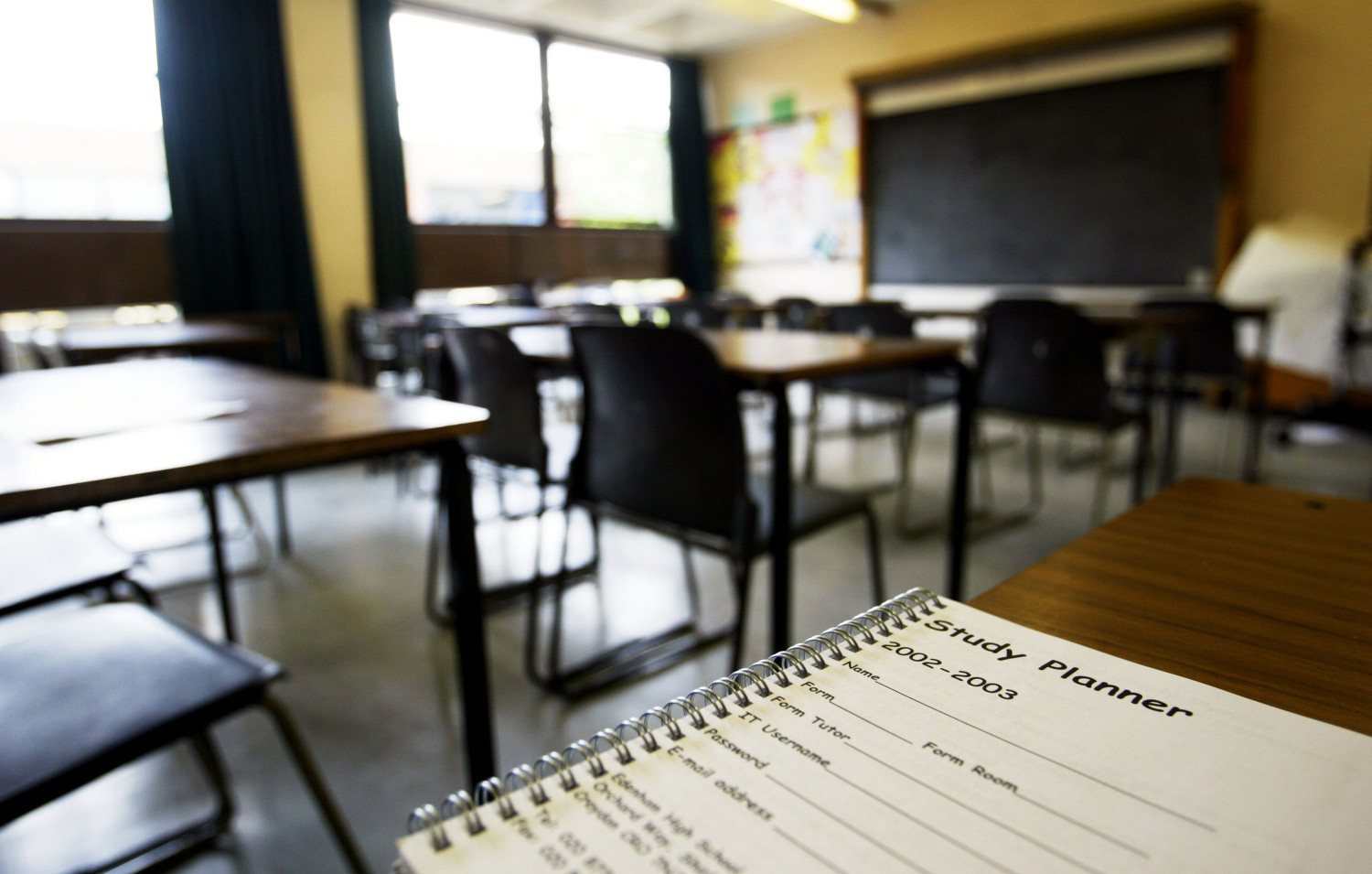 Organized by the San Joaquin Valley Health Fund, the Center at Sierra Health Foundation and community partners, including the Central Valley Movement Building, the annual Equity on the Mall was held in Sacramento on March 6th.

As part of the Equity on the Mall event, a policy statement was released that focuses on Senate Bill SB 419, authored by Sen. Nancy Skinner, would do the following:

Download the Word Version of this statement, which includes footnotes to the sources.

Fueled by increasingly punitive approaches to student behavior such as “zero tolerance policies,” the past 20 years have seen an expansion in the presence of law enforcement, including school resource officers (SROs), in schools.

According to the U.S. Department of Justice, the number of school resource officers increased 38 percent between 1997 and 2007.1 Some cities, like New York City, employ more officers in schools than many small cities’ entire police force.

The question of school safety is about healthy educational environment.

The presence of SROs and cops on campus undermines the responsibility and agency of students, school administrators and staff, and the communities they serve to build transformative and positive school cultures that teach respect for students and commitment to student’s academic success.

In 2015/16, Central Valley school districts are among the top 5% of districts with the highest rates of school related arrests. In 2015-16, 158 student arrests were made in Sacramento City Unified, 159 in Fresno Unified School District, and in Clovis Unified, 114.

Reports also show a rising trend in students in disability being arrested. Central Valley districts represent only 23% of all districts with 1000 or more students, but 33% of the top 30 highest suspending districts for students with disabilities.

The presence of SROs and referrals to police as feeding into the school-to-prison pipeline, we contend that the solutions to system-wide discrimination and violations of student rights requires not just changes in programs but also systemic changes in the culture of schools.